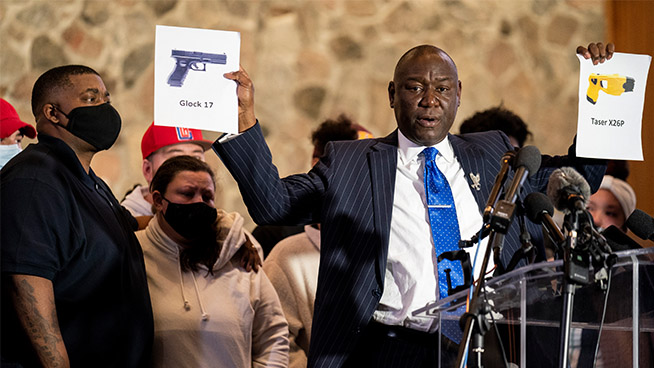 “Former officer Kim Potter, a 26 year police department veteran, faces a maximums penalty of 10 years behind bars and or a fine of up to $20,000”