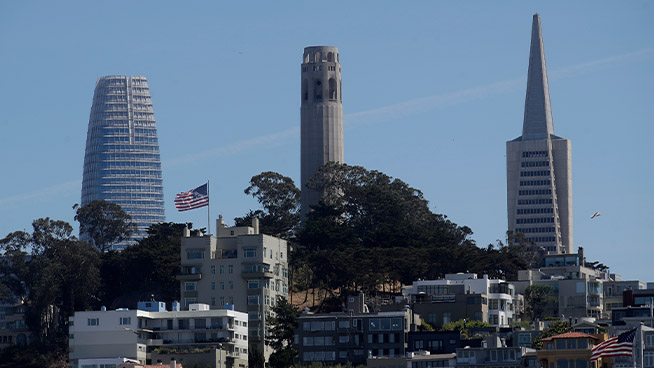 One half of Republicans polled believe that Joe Biden did not legitimately win the election.

Mississippi’s Gov. Reeves believes that systemic racism is a myth

“There is not systemic racism in America,” Reeves says. “We live in the greatest country in the history of mankind. And I’ll just tell you in Mississippi, I was very proud of the fact that last year we had, we had peaceful protesters, but we did not have one event in which there was a riot. And the reason for that is because in our state, we back the blue, we support the police.”

July 4th departure out of Afghanistan?

The Taliban is threatening attacks upon U.S. removal of Afghanistan. What does the future hold?

To President Biden from the Pope

Due to President Biden advocates abortion rights, should he be denied holy communion?

Stinson Beach on the Rise + Movies with Jan Wahl

Studies show that numerous homes in Stinson Beach will flood with just one foot of sea rise, an unavoidable result of human-caused climate change.

+ Horses & Hats in the Movies!