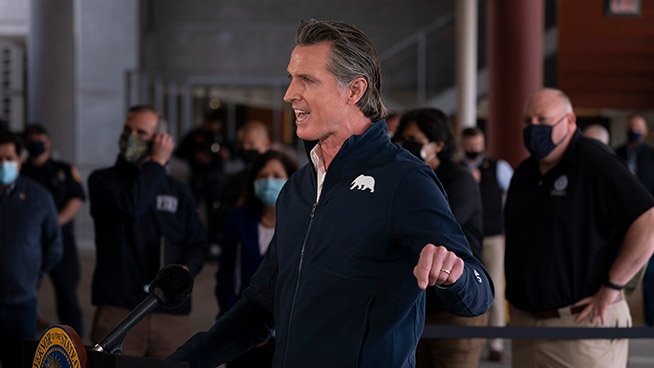 “As governor I actually want to get something done. I don’t want to talk about this for a decade,” said Newsom at a former San Diego hotel that’s been converted into housing for the homeless.

“Newsom’s proposal includes $8.75 billion to expand a California program created during the pandemic that converts hotel and motel rooms and other properties into housing for people in need. Roughly half of that money would go toward creating housing where mental health and other behavioral services are provided on site to people living there.” Reported NBC.

In October, Newsom announced a fourth round of grants for Project Homekey, a program to help those experiencing homelessness.

“Newsom is not settling for the old way of addressing homelessness,” spokesperson Erin Mellon said in a statement. “He is demanding greater accountability and more urgency to get people off the streets.”

Converting hotels to housing is a key part of our Homeless Recovery Plan, which will be the largest expansion of permanent supportive housing in 20 yrs. These investments by Governor Newsom will make a real difference transitioning people off our streets.https://t.co/y7LIP3o4EH