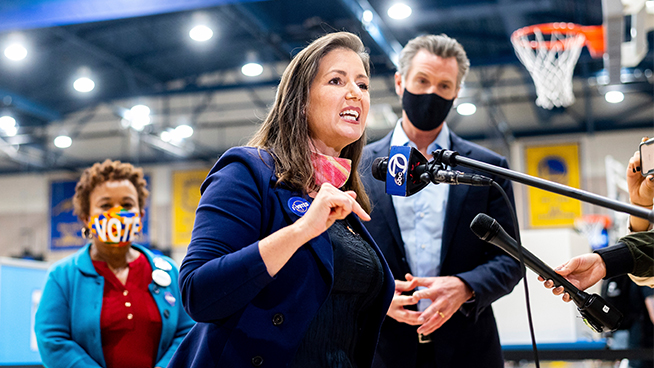 “We are excited about seeing how that changes their lives and the lives of their children” Said Schaaf.

When asked what success would look like for this program, Libby Schaaf said:

“People receiving a guaranteed income were twice as likely to actually get full employment. I think there is a myth we need to bust that if people get free money they stop working, it’s just the opposite. If people get a little bit of help, they can hire that babysitter and go out on that job interview, they can take an unpaid internship and get connected to people in the field they want to work in…and that’s what we saw [with this program] in Stockton.”

The program is being paid for by the city of Oakland and from private donations from Blue Meridian Partners, a philanthropic organization focused on poverty. The SF Chronicle explained, The Family Independence Initiative, a national nonprofit based in Oakland focused on fighting poverty, will run the program, which will begin with East Oakland residents before opening applications to other parts of the city.

Listen to the full conversation between Oakland Mayor Libby Schaaf and Nikki Medoro below.