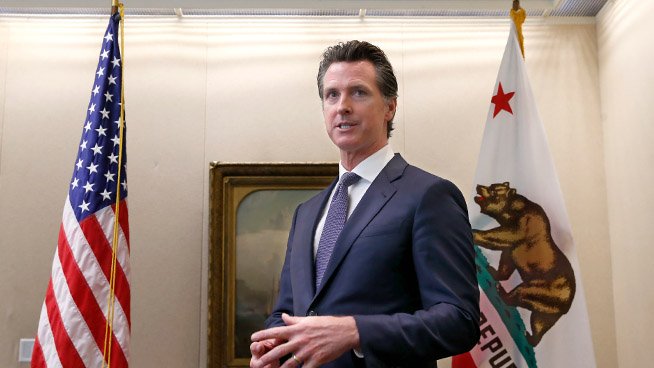 “Equating firearms that have been used in many of the deadliest mass shootings in this country with Swiss Army knives has no basis in law or fact,” said Attorney General Bonta. “The ban on assault weapons will not put an end to all gun violence, but it is one important tool the state has to protect the safety of Californians while also respecting the rights of law-abiding residents who choose to possess firearms. We have appealed the district court’s ruling and will continue our defense of the state’s commonsense gun laws.”

California’s assault weapons ban has saved lives, and we refuse to let these weapons of war back onto our streets.

“California’s assault weapons ban has saved lives, and we refuse to let these weapons of war back onto our streets,” said Governor Newsom. “This ban was enacted after a shooting that took the lives of five schoolchildren and injured countless more, and my administration will do whatever it takes to continue protecting Californians and leading the nation in gun safety laws. This is a fight California will never back down from, period.”

“I don’t want to see another person lost to gun violence in this city in this state in this country,” said San Francisco Mayor London Breed while she showed support of Newsom and Bonta’s decision to stand against the judge’s decision as they stood at San Francisco General Hospital.