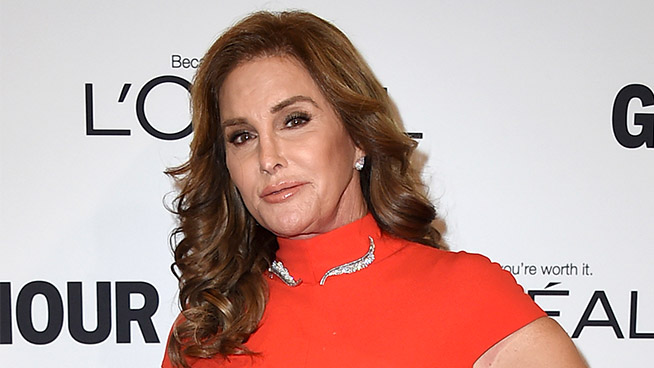 FILE – In this Nov. 14, 2016 file photo, Caitlyn Jenner arrives at the Glamour Women of the Year Awards in Los Angeles. Jenner says she will run for governor of California. Jenner says in statement posted Friday on Twitter that she has filed initial paperwork to run. Democratic Gov. Gavin Newsom is facing a likely recall election this year. Election officials are still reviewing petition signatures required to qualify the recall for the ballot. (Photo by Jordan Strauss/Invision/AP, File)

Politico’s Carla Marinucci joins The Mark Thompson Show to share an update on Governor Gavin Newsom’s recall update and being targeted by Caitlyn Jenner on Twitter.

“In recent days, we’ve kind of called Caitlyn Jenner out because she’s been in the race now for almost two months and has failed to do a single press conference here in California, a single sit down of any substance with any print journalist here in California…mostly she goes back to the East Coast to talk to Fox News.” Explained Marinucci.

Caitlyn Jenner fired back on Twitter claiming she has done California press, to which Carla Marinucci would like to see evidence.

“What we’ve seen of her, she has not done her homework when it comes to running for governor. In a LA interview, she didn’t know the size of the state budget, she didn’t know how much the checks Gavin Newsom was sending out to families here with regard to the covid crisis. These are things average voters don’t know, but if you’re running to head the world’s fifth largest economy, a place where 40 million lives are at stake, maybe you should know that.”

You are the mouth piece of Gavin Newsom and everything that is wrong with one party rule in Sacramento. I have done plenty of CA press – just not with you. Your journalistic integrity is non-existent

Listen to the full conversation between Carla Marinucci and Mark Thompson below.