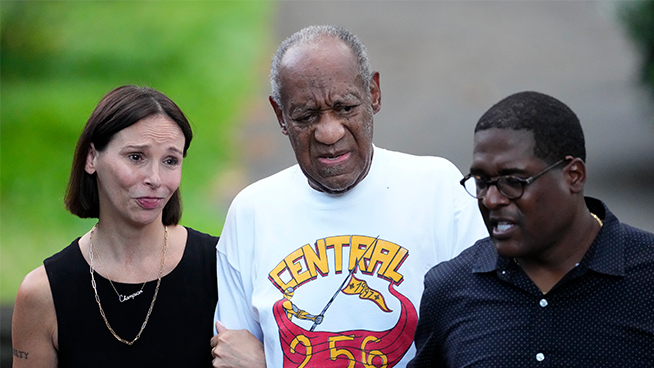 Bill Cosby was released from prison Wednesday after the Pennsylvania Supreme Court overturned his 2018 conviction for sexual assault, a dramatic reversal in one of the first high-profile criminal trials of the #MeToo era.

John Rothmann discusses Bill Cosby’s release from prison and what it means as one of the first high-profile criminal trials of the #MeToo era.

Outrage over Bill Cosby being released from prison

Questions still surround how Bill Cosby can walk free after admitting he drugged and raped women over many decades, Nikki reviews the outrage with callers on The Morning Show with Nikki Medoro.

Nikki Medoro and callers voice their frustration over judge’s ruling against Britney Spears’ plea for independence and control over her own estate, as well as Bill Cosby’s sexual assault victims. What do women have to do to get a fair shake?