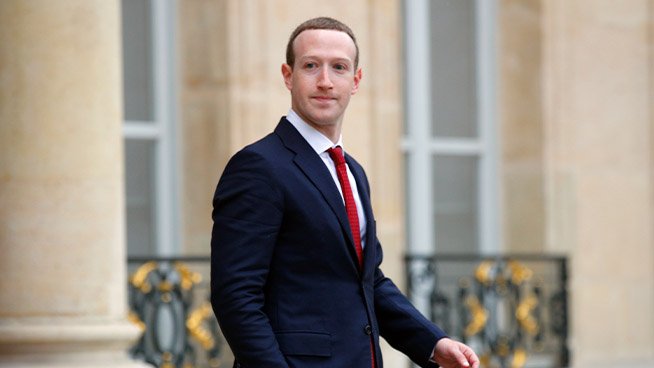 (CNN Business) – Facebook is the latest tech company to delay its employees’ return to the office until next year as the Delta variant wreaks havoc on reopening plans around the country.

“Data, not dates, is what drives our approach for returning to the office,” Facebook spokesperson Chloe Meyere said in a statement. “Given the recent health data showing rising Covid cases based on the Delta variant, our teams in the US will not be required to go back to the office until January 2022.”

The new reopening date will apply to “some countries outside of the US, as well,” Meyere added.

Many of the tech industry’s biggest companies, which were among the first to shut down their offices at the start of the pandemic last year, had set September as the target to reopen. Now these companies are delaying those plans as concerns about the Delta variant increase and in some cases they’re requiring vaccinations for employees who are returning.

Facebook’s decision comes days after Amazon announced it would not bring its corporate workers back to the office until Jan 3, 2022. Ride-hailing firm Lyft has delayed its reopening even further, until Feb 2. Others including Google, Apple, Uber and Microsoft, have adopted more of a wait-and-see approach, delaying their planned September reopenings until October.