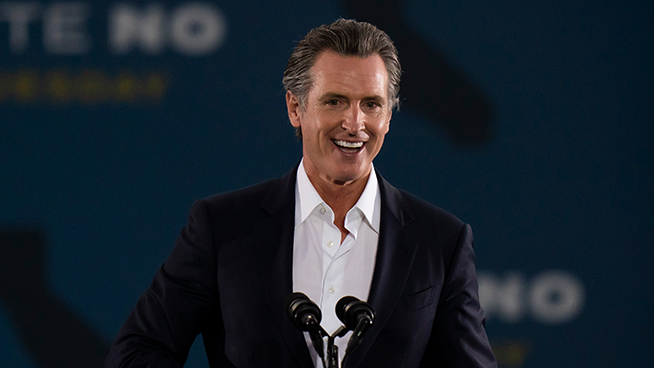 California Democratic Gov. Gavin Newsom defeated a GOP-backed effort to remove him from office, making him the second governor in U.S. history to defeat a recall election.

A majority of California voters rejected Tuesday’s recall effort and voted “no” on whether they want to remove Newsom from office.

In case you missed it, the Democratic governor brought President Joe Biden and Vice President Kamala Harris to California in the final stretch of campaigning against the threats of “Trumpism”.

As the CA Recall Election polls closed at 8 pm Tuesday night, John Rothmann and Kim McCallister report live on the election results, along with some of your predictions. Governor Newsom closes out The John Rothmann Show with a live speech on his victory. Listen below.