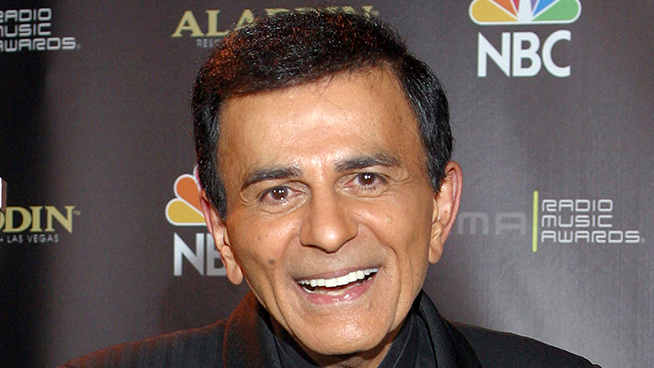 FILE – In this Oct. 27, 2003, file photo, Casey Kasem poses for photographers after receiving the Radio Icon award during The 2003 Radio Music Awards at the Aladdin Resort and Casino in Las Vegas. Family members of radio personality Casey Kasem have settled a lawsuit against his widow that alleged her neglect and physical abuse led to his death in 2014. The two sides filed a joint request to have the case and a counter-suit, part of a legal battle over the late life and death of the longtime “American Top 40″ host, dismissed in Los Angeles Superior Court on Monday. (AP Photo/Eric Jamison, File)

Welcome to KGO in 8:10, a podcast for exclusive, not-on-the radio comments, thoughts, opinions, and stories. We know you’re busy and have countless options when it comes to choosing podcasts, so each of our podcasts in this series will last 8-minutes and 10-seconds.

As a fan of KGO, you’ll get to hear from our five talented and veteran hosts discussing subjects that for a variety of reasons, don’t make it on the air. Some may be too personal while some may be too controversial. You’ll have to give us 8-minutes and 10-seconds to find out.

How well do you know music trivia? This week on Mark Thompson’s KGO in 8:10 podcast, he is joined by Bret Burkhart & his producer Albert to see who has the most knowledge as they go back in time to the 1990s and 1980s to visit Casey Kasem’s Top 40 Countdown.

Can you figure out the song before Mark, Bret & Albert? Listen below to find out.