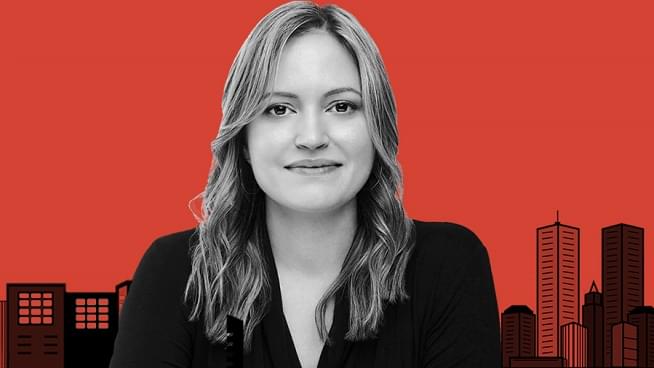 The Commonwealth Club presents: “Uber Whistleblower Susan Fowler“, happening Thursday, February 27th at The Commonwealth Club of California! Located at 110 The Embarcadero, Taube Family Auditorium in San Francisco. Check-in begins at 5:30pm, followed by the program at 6:30pm, and book signing at 7:30pm. Tickets are $20/$35, or premium (including the book) for $30/$45. Tickets are on sale now here.

Susan Fowler is a writer, engineer, and author of “Whistleblower; My Journey to Silicon Valley” and “Fight for Justice at Uber” (forthcoming). Revelations about misconduct at the biggest startups and tech companies seem to saturate today’s news cycle— but it wasn’t always this way. In 2017, when penning her now-famous 2,900-word blog post about the pervasive culture of sexual harassment at Uber, soon-to-be whistleblower Susan Fowler was stepping into unchartered territory. Her decision to publish what she called her “Very, very strange year at Uber” with the public would open the flood gates for women to share similar experiences of systematic sexual harassment in Silicon Valley and beyond. Susan’s open letter not only led to the CEO’s ouster, but also caused a complete disruption of the status quo of workplaces, culminating in mass movements for women’s empowerment launching worldwide.

In her new memoir “Whistleblower: My Journey to Silicon Valley and Fight for Justice at Uber”, Fowler details how this courageous act was entirely consistent with her life so far: a life characterized by extraordinary determination, a refusal to accept things as they are, and the desire to do what is good and right. Since taking her leave from Uber, Fowler, as one of the “Silence Breakers”, was named TIME’s 2017 Person of the Year and in 2018, was brought on as an opinion editor at The New York Times. Come with your questions and join Susan Fowler as she visits INFORUM to share her riveting story about breaking the silence and speaking truth to power. The Commonwealth Club of California is the nation’s oldest and largest public affairs forum. Each year, they bring nearly 500 events on topics ranging across politics, culture, society and the economy to more than 25,000 members and the public.