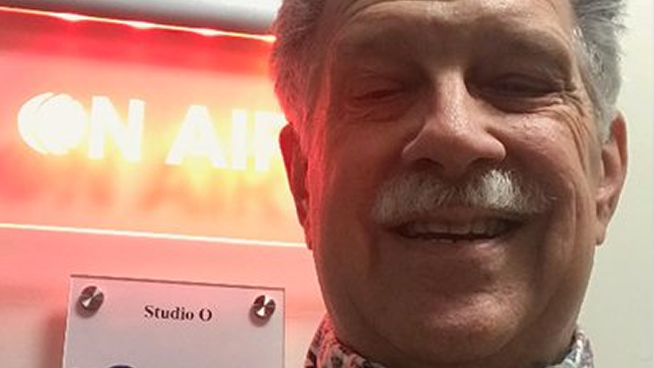 Clark Reid has been informing and entertaining Bay Area listeners for over 30 years.

Coming to the Bay from a wheat field somewhere in Kansas, he first covered Bay Area commutes for a news station in 1989. Since then, has programmed 3 stations, (winning a couple of NAB Marconi awards for one), and worked on-air as a personality and news anchor.

He arrived at KGO in 2012, where he stepped back from daily broadcasts several years ago, and now fills in as a traffic reporter and news anchor.

When not working, Clark enjoys time with his family, and keeps up on technology. He has written a blog on consumer tech several times a week for the last dozen years. Clark’s other interests run to music, having played trumpet with several bands for 20 years, cars and the law.