Everyday Wealth, a nationally syndicated radio show and podcast hosted by Soledad O’Brien and Jean Chatzky, explores important financial decisions and how they affect our lives. Every week Jean and Soledad discuss the current events, policy updates and life changes that are impacting our financial well-being. The show covers a range of topics and strategies, such as wealth management and generational planning, retirement income and tax-efficient investing. Joined by Edelman Financial Engines wealth planners and industry experts, listeners hear fresh and compelling insights and strategies to help elevate their financial potential. 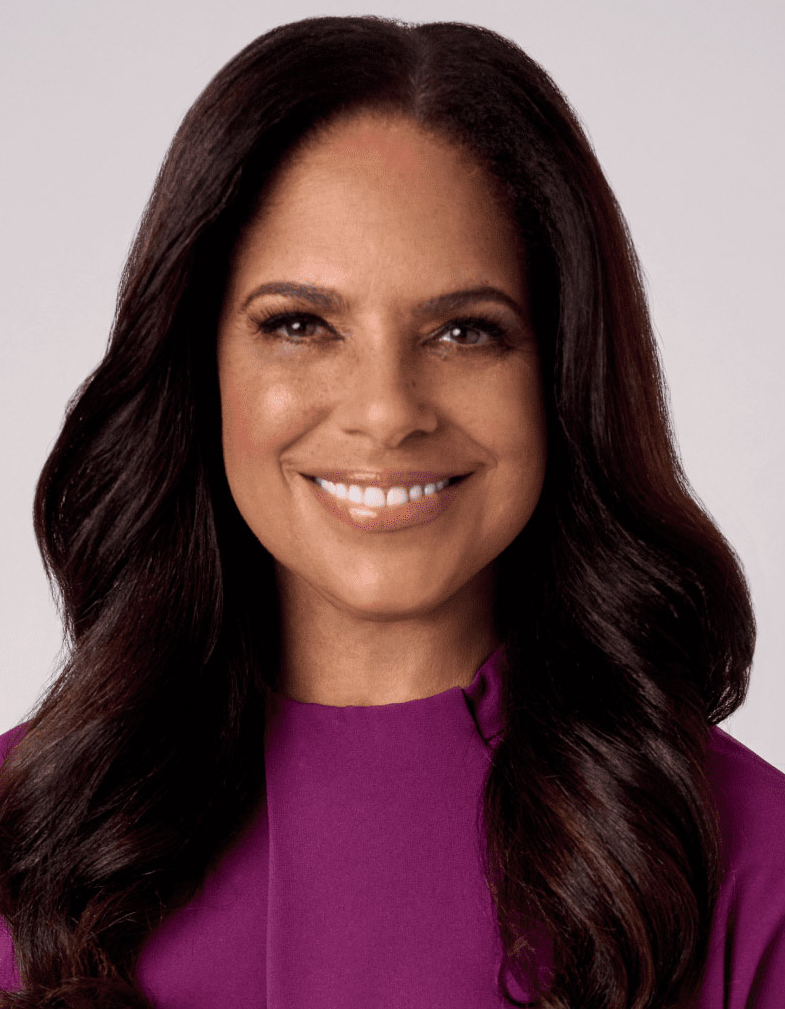 Soledad O’Brien is an award-winning documentarian, journalist, speaker, author and philanthropist. Known as a provocative, credible and smart interviewer throughout her career, Soledad has been dedicated to telling empowering and authentic stories on a range of social issues and is a thought leader whose public engagement garners wide attention. Soledad was recognized with three Emmy Awards – for her coverage of the Haiti earthquake, the 2012 election and a series called “Kids and Race.” She was also honored twice with the George Foster Peabody Award for her coverage of Hurricane Katrina and her reporting on the BP Gulf Coast Oil Spill. Her reporting on the Southeast Asia tsunami garnered CNN an Alfred I. duPont-Columbia Award. Aside from hosting Everyday Wealth, she is the CEO of Soledad O’Brien Productions, a multiplatform media production company, and currently anchors and produces the Hearst Television political magazine program Matter of Fact with Soledad O’Brien. She also reports regularly for HBO’s Real Sports with Bryant Gumbel. She has anchored shows on CNN, MSNBC and NBC, and hosted projects for Fox and A&E. 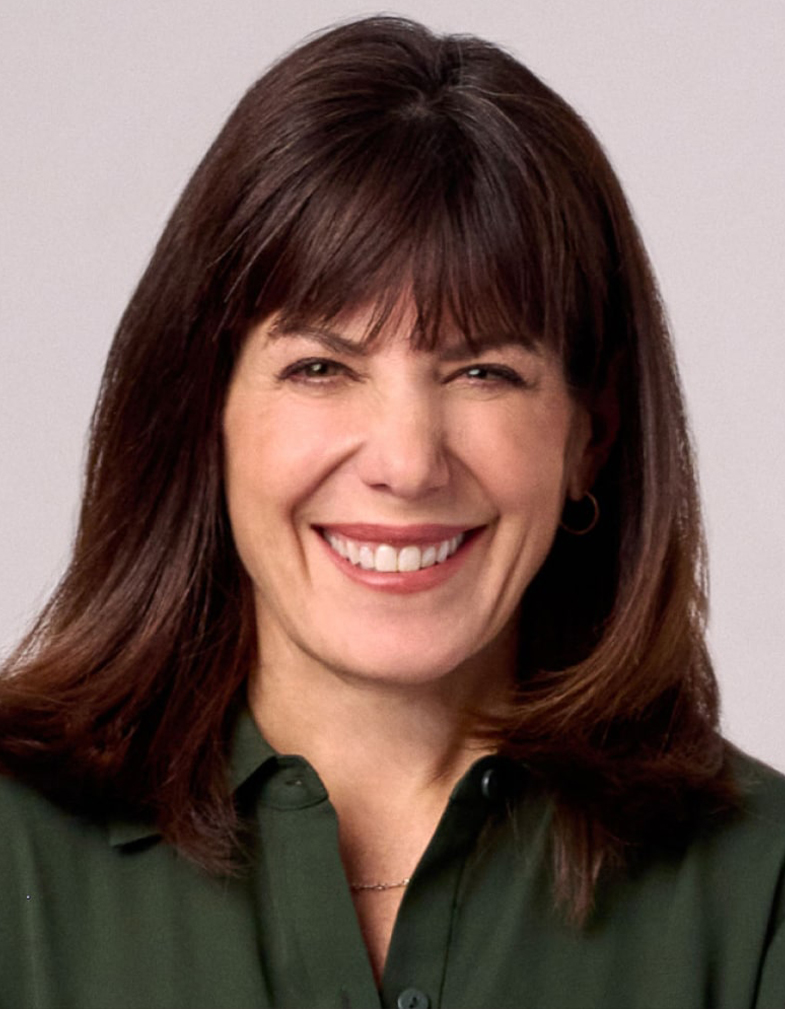 Jean Chatzky came to personal finance not as an economist or a financial planner, but as a journalist who dug into the topic of money to get her own money in order--and earn a paycheck. She has the innate ability to take the complicated world of money and explain it in ways we can all understand. And this has never been more important than now, because we all have more responsibility for our financial lives than any generation that came before us. Aside from hosting Everyday Wealth, Jean is the CEO of HerMoney Media, a company focused on leveling the playing field for financial security, confidence and power for women. This work includes hosting the HerMoney with Jean Chatzky podcast. Financial editor of NBC’s TODAY Show for 25 years and the financial ambassador for AARP, she appears frequently on CNN and MSNBC and was a recurring guest on The Oprah Winfrey Show. She's an award-winning journalist and a New York Times and Wall Street Journal bestselling author.

Since 1986, Edelman Financial Engines has been committed to always acting in the best interests of our clients. We were founded on the belief that all investors – not just the wealthy – deserve access to personal, comprehensive financial planning and investment advice. Today, we are America’s top independent financial planning and investment advisory firm, recognized by Barron’s,1 with 150+ offices across the country and entrusted by more than 1.3 million clients to manage more than $291 billion in assets. Our unique approach to serving clients combines our advanced methodology and proprietary technology with the attention of a dedicated personal financial planner. Every client’s situation and goals are unique, and the powerful fusion of high-tech and high touch allows Edelman Financial Engines to deliver the personal plan and financial confidence that everyone deserves. For more information, please visit EdelmanFinancialEngines.com .