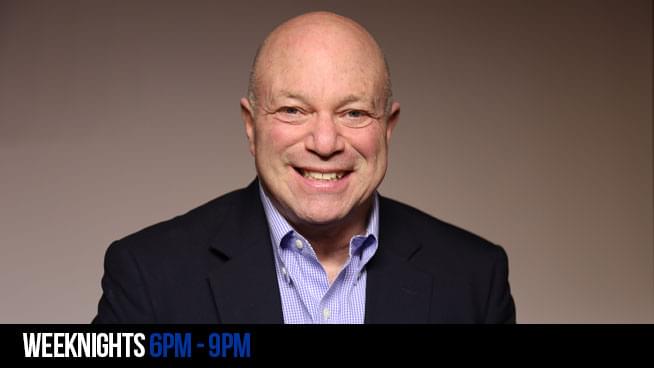 John F. Rothmann is a radio talk show host on KGO 810 AM in San Francisco. John first joined the KGO family in 1996.

A frequent lecture on American politics and the presidency, John has spoken on over 150 university campuses throughout the United States, Canada and Israel. John has been a professor at the Fromm Institute at the University of San Francisco since 2004.

Senator Milton Marks and as Field Representative for Senator Quentin Kopp, both of San Francisco.

John has published a wide range of articles on American political history, the Middle East and education. He is the co-author of two books, Icon of Evil- Hitler’s Mufti and the Rise of Radical Islam (Random House, 2008) and Harold E. Stassen-The Life and Perennial Candidacy of the Progressive Republican (McFarland, 2013). John is the author of An Incomparable Pope: John XXIII and the Jews published in Inside the Vatican (April 2014) John’s passion is his 15,000 volume library, one of the finest private libraries in the country, specializing in American political history and political biography.

A fourth generation San Franciscan, John is a graduate of George Washington in San Francisco and received his BA in 1970 and his Master of Arts in Teaching from Whittier College in 1971. John lives in San Francisco. He and his wife Ellen have two sons, Samuel and Joel.