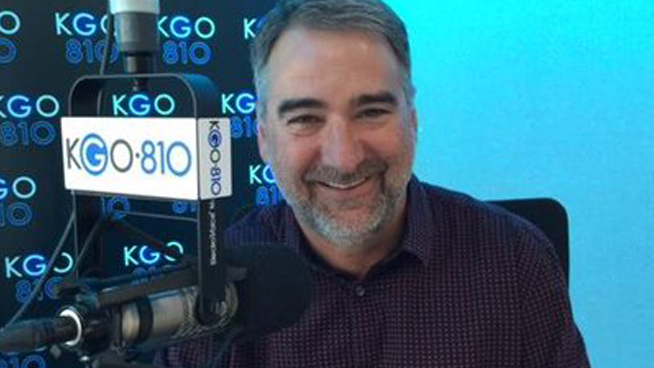 Born and raised in the East Bay, Mark Nieto was able to combine 2 of his passions...navigation and radio, into a long career.

Mark caught the citizens band radio bug in the 1970's and parlayed that interest into a Radio and TV Broadcasting degree at San Jose State University, where he also met his future wife, Dede. Starting in the traffic reporting industry in 1986, Mark has worked for 4 different companies, doing traffic on about 20 different radio stations as Mark Nieto, Mark Anthony, Mark Van Ness and (the short-lived) J.K. Daniels.

In 2012, Mark was hired at KGO810, taking over for the retiring Stan Burford.  Since then, he has been providing timely traffic information to the Bay Area every weekday morning from 5 AM to Noon. His conversational style and 35 years of traffic knowledge are a comfort to the thousands of commuters navigating the region's freeways.  And rest assured that he still enjoys conveying that information to KGO listeners.