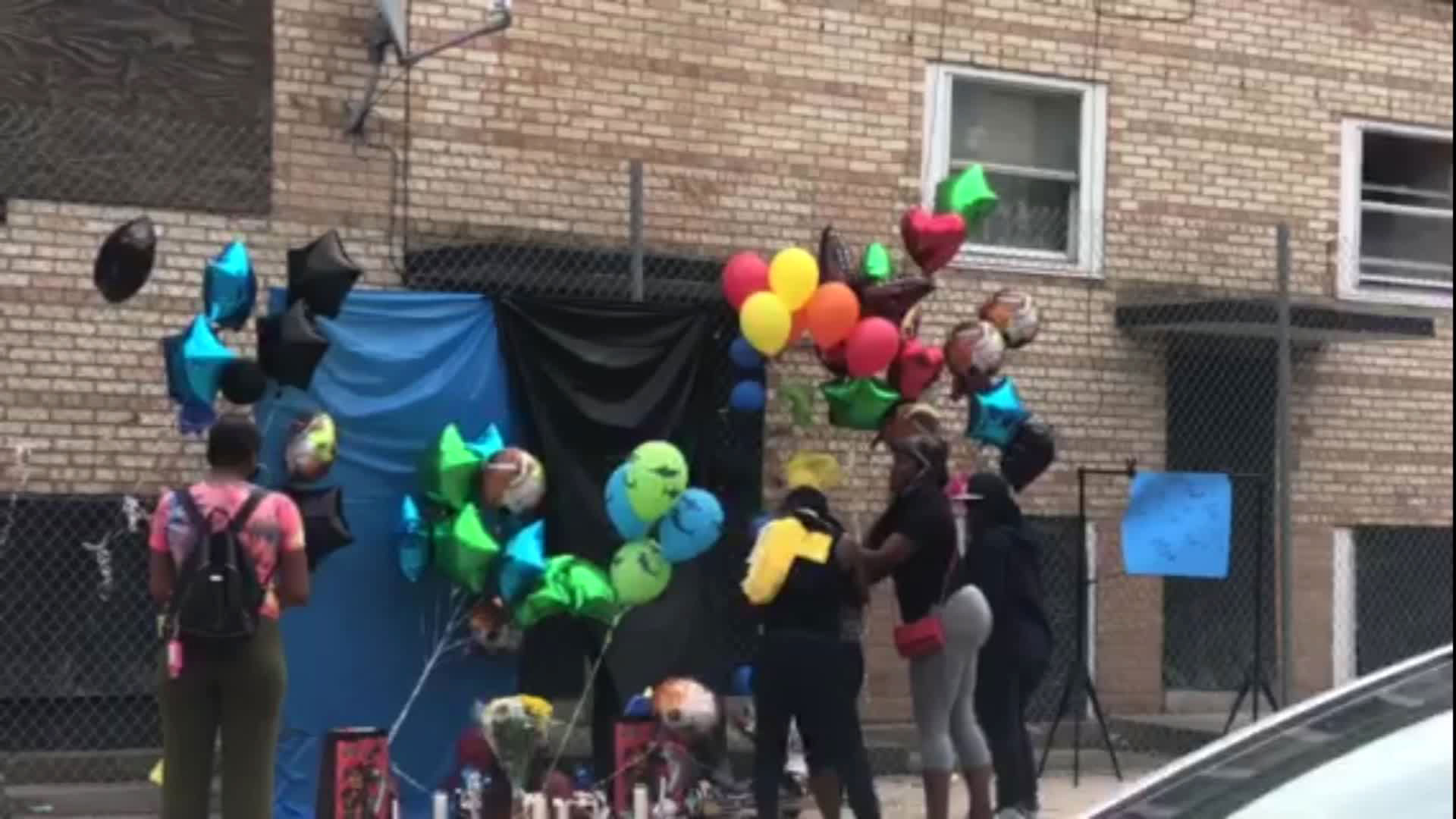 A 9-year-old boy heading to his friend’s house was fatally shot in Chicago in the waning hours of July — a violent month in which police say the number of murders in the city jumped nearly 140% from the previous year.

The father of Janari Andre Ricks said the boy was going to get a game controller from a friend when he was shot multiple times around 6 p.m. Friday on the Near North Side. He was pronounced dead at Lurie Children’s Hospital.

“It’s senseless, I’m still lost,” Raymond Ricks told CNN Saturday at a makeshift memorial to his son. “He was everything. He was an inspiration behind all kids around in the community. Sports, anything, he would tell you stats from back in the day about everybody. He was a genius.”

“When a 9 year old’s life is ended by a bullet, we must all be outraged,” Mayor Lori Lightfoot tweeted on Saturday. “These deaths are not mere statistics. And prayers alone will not sooth a broken heart.”

Through July 26, 212 children have been shot — 36 fatally — in Chicago so far this year, according to police.

July was a deadly month in Chicago that opened with the fatal shootings of a 7-year-old and a 14-year-old. The month also included a drive-by shooting of 15 people at the funeral for another victim of a drive-by shooting, police said. One weekend saw at least 49 people shot, seven of them fatally. The wounded included seven teenage boys.

Chicago had a 51% increase in murders — from 290 to 440 — and roughly the same percentage spike in shooting victims — from 1,480 to 2,240 — during the first seven months of 2020 compared to the same period last year, according to the police department’s latest statistics.

The number of murders for the month jumped to 105 from 44 last year.

Still, overall crime has decreased by 9% compared to the same time period in 2019 — driven by a 26% decline in theft and a 19% reduction in criminal sexual assault, police said.

“While our City has made progress in reducing violence in recent weeks, all of that is lost when we lose another child to gun violence,” Lightfoot tweeted.

“Gun violence is every bit a public health crisis as COVID-19,” she added. “How many more families must be torn apart? How many more communities need to be traumatized? How many more children have to die? We’ve had to write these words far too many times just this summer alone.”

“As we continue moving more officers into the districts and closer to our communities, we have also been focused on creating teams that can address violent crime head-on within our most vulnerable neighborhoods,” Superintendent David O. Brown said in a statement.

“Our officers will engage directly with residents. We will hear their concerns, and continue to work in partnership with them as part of an all-hands-on-deck effort to curb the violence in our communities.”

Shootings and homicides have increased in recent month in American cities. The violence coincides with the end of Covid-19-related lockdowns, mass protests against racism and police brutality, and summertime, when crime annually increases.

President Donald Trump last month announced a US Justice Department effort known as Operation Legend to dispatched federal law enforcement to Chicago and other cities despite resistance from local officials.