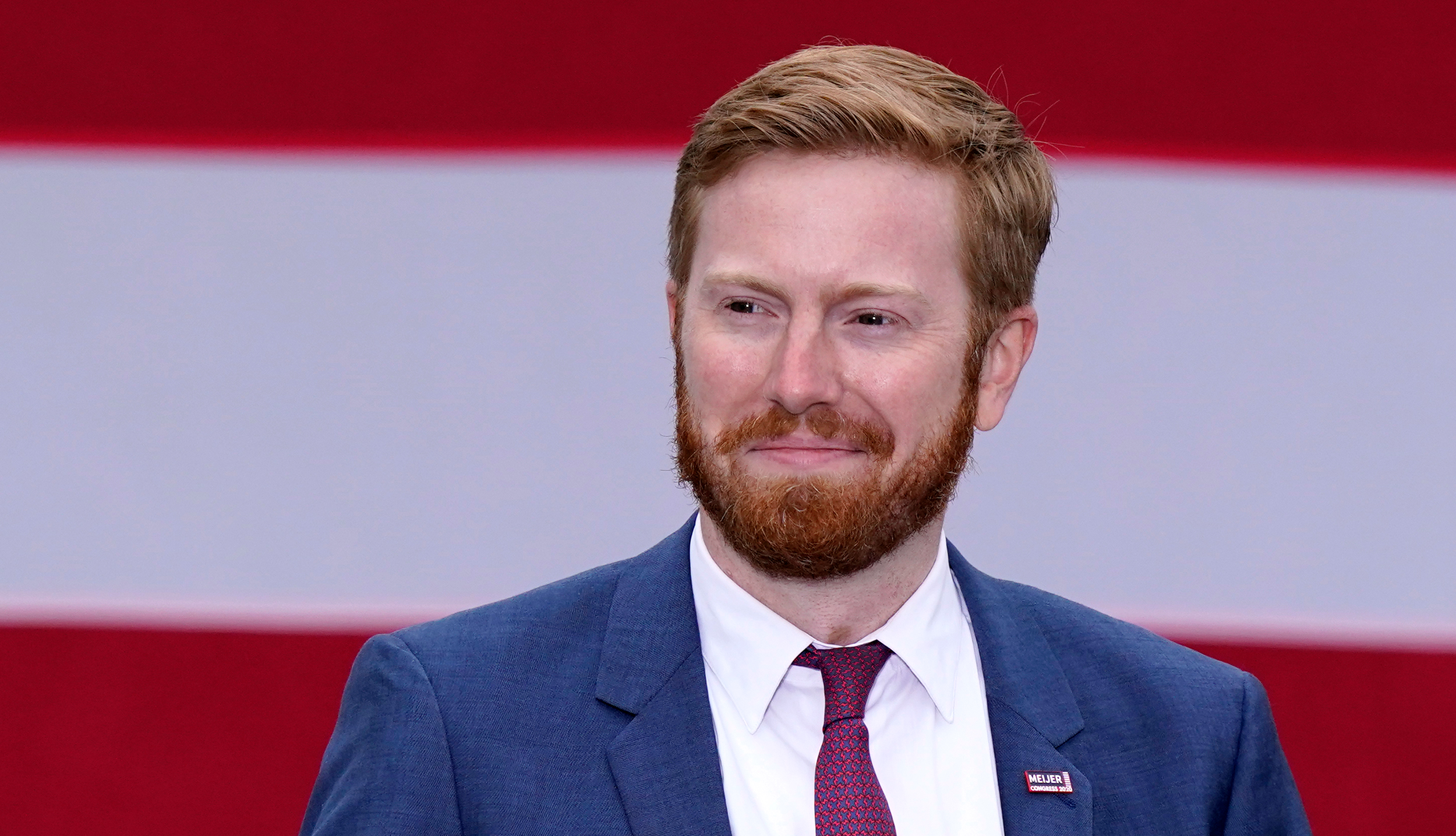 Rep. Peter Meijer, one of just 10 House Republicans who voted to impeach President Donald Trump, explained his vote Wednesday evening as a step toward “accountability” following the President’s response to last week’s US Capitol insurrection.

“I was in the House chamber when it was being attacked a week ago today. That was a moment that called for leadership. I was hoping to see the President rapidly try to de-escalate, try to denounce, try to stop the violence from occurring, and he abandoned his post,” Meijer, a Michigan freshman lawmaker told CNN’s Wolf Blitzer.

“To me that was disqualifying. My heart broke in that time, seeing folks ransacking the Capitol. And since then, the President has not accepted responsibility. I hold the seat that was held by Gerald Ford for 25 years before he was elevated to the White House. He pardoned Richard Nixon, but that was after Richard Nixon resigned and was held accountable for his actions. And here, there must be accountability.”

The House voted 232 to 197 to impeach Trump exactly one week after rioters forced lawmakers to flee from the very chamber in which they cast ballots in the fourth presidential impeachment in US history — and the first time a president has been impeached twice. In all, 10 GOP lawmakers — including the House’s No. 3 Republican, Liz Cheney of Wyoming — joined all Democrats to impeach Trump for “incitement of insurrection.”

Meijer — who replaced Justin Amash, the Republican-turned-independent former congressman who supported Trump’s first impeachment — had signaled his support for impeachment earlier in the week, telling CNN’s Erin Burnett on “Out Front” that Trump is “no longer qualified to hold that office.”

Pressed at that time on whether he’d made a definitive decision on impeachment, Meijer maintained that he would “wait to see the additional evidence presented, but again, this is something we’re strongly considering.”

Ultimately, though, he concluded that Trump had “betrayed his oath of office by seeking to undermine our constitutional process,” according to a statement released by Meijer’s office earlier Wednesday.

“This vote is not a victory. It isn’t a victory for my party, and it isn’t the victory the Democrats might think it is. I’m not sure it is a victory for our country,” the statement said. “But it is a call to action for us to reflect on these events and seek ways to correct them.”

Senate Majority Leader Mitch McConnell is not planning to bring the chamber back for a trial before January 19, meaning it won’t begin until Trump is out of office and President-elect Joe Biden has been sworn in.

McConnell said in a statement following the vote that a Senate trial could not be completed ahead of Biden’s inauguration even if it started beforehand, and he wanted Congress and the executive branch to spend the next week focused on “facilitating a safe inauguration” and an orderly transfer of power.