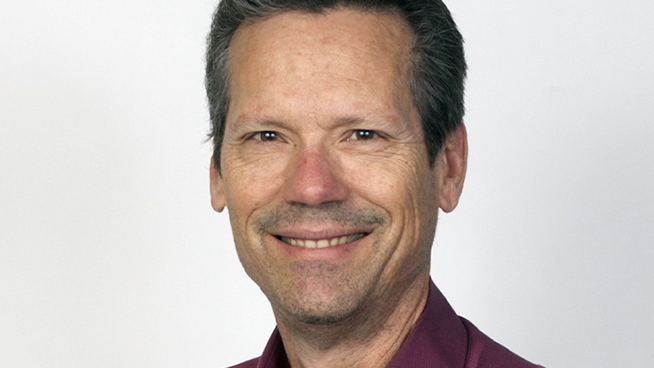 I was born in Honolulu and attended kindergarten at Waikiki Elementary School, one block from Waikiki Beach (yes, really). But that was the first and last year at that campus because the school would be torn down the following year. I remember hearing an older student, I think she was a 6th grader, say it was because a rather large female teacher had fallen through the wooden floor, which collapsed because of termites.  Later, I concluded that that story was nonsense. Hence, my skepticism began. As a reporter, it's never left me.

Over the years, I've worked professionally in several radio markets beginning in Honolulu and currently here in the Bay Area. My first radio job was at KEOL at Eastern Oregon State College, a flaming 10 watts. You could hear the station fading away as you drove off the campus. Interestingly, KEOL's Emergency Broadcast Station was KGO, San Francisco.  All of these years later, here I am at KGO. I wouldn't have guessed it.

I have a Bachelor’s degree in Economics from Occidental College. My hobbies include traveling and investing.