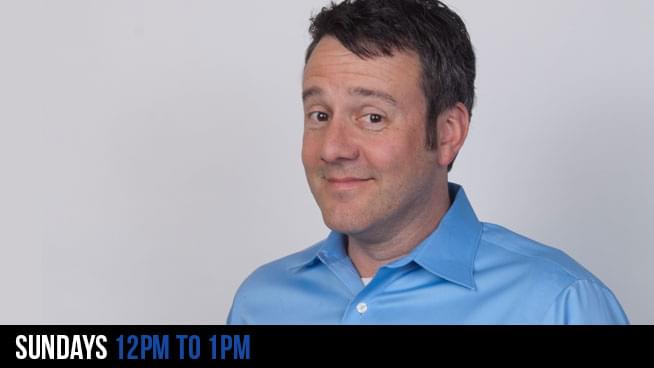 Creativity, drive, and even ruthlessness fuel Silicon Valley — and what happens in the Valley ripples around the world, socially and economically.

Each week on Techonomics, we take a look at how Outsiders — the new thought leaders — are becoming the Insiders.

Host Jason Middleton has been in newsrooms since his first year of college. As a reporter in radio, newspapers and magazines, and then as an editor or department head in newspapers, digital efforts and, again, in radio, Jason has helped lead the charge in reporting on technology and business. Living in Silicon Valley, there’s nothing but headroom to find innovative ideas as well as tales of woe on failed endeavors.

Finding a new, relevant angle on every story Jason pursues is the prevailing expectation — not the exception.