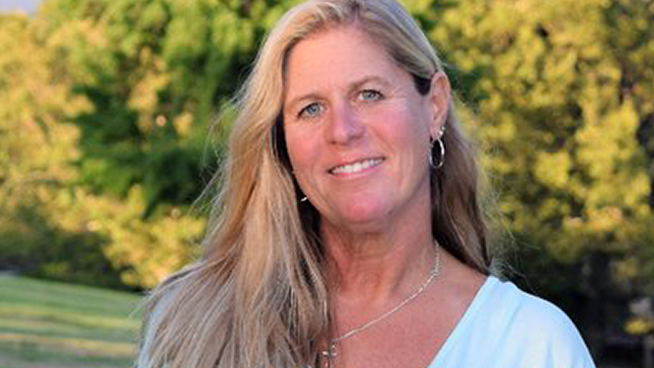 Teri Rouse has worked at KGO Radio for more than 20 years in many different capacities.

Teri was born in North Carolina and lived in Kansas for a while before she moved with her family to Danville, California.  It was during high school that she got the radio bug.  The itch never left her, even though she tried some other options like TV first.

Teri has a degree in Journalism from San Diego State University.  Her first radio job was in Anchorage, Alaska where she co hosted a morning show. She also wrote, produced and voiced stories, some of which won awards for specialized news pieces.

While the summers were amazing in a place as beautiful as Anchorage, the cold, dark and snow finally got to this sun-worshiping gal. When she returned to the Bay Area the first story on her audition tape - covering a fire from a coworker's plane in Anchorage - caught the ear of a manager at what was then called Metro Networks.  When asked if she would fly covering traffic reports and breaking news, she of course said yes.  She spent 17 years with Metro covering news, traffic, sports and weather for numerous stations.  She was also an assistant manager. Teri moved over to Cumulus in 2011.  While she can cover just about anything the Cumulus stations require, her focus is as a content producer and reporter for KGO.

Teri loves to travel and has been to her favorite destination so far, Tanzania, twice in the past two years.  She loves to be outside walking, hiking, kayaking and playing golf, just to name a few.  She has side jobs, including dog walking and podcast editing.